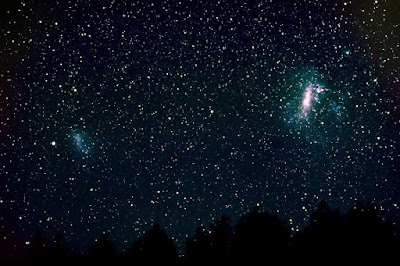 NASA's MAVEN Reveals Most of Mars' Atmosphere Was Lost to Space 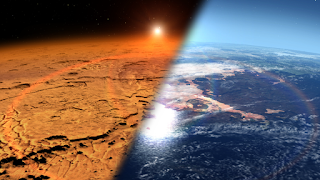 This artist’s concept depicts the early Martian environment (right) – believed to contain liquid water and a thicker atmosphere – versus the cold, dry environment seen at Mars today (left). NASA's Mars Atmosphere and Volatile Evolution is in orbit of the Red Planet to study its upper atmosphere, ionosphere and interactions with the sun and solar wind.
Credits: NASA’s Goddard Space Flight Center
Solar wind and radiation are responsible for stripping the Martian atmosphere, transforming Mars from a planet that could have supported life billions of years ago into a frigid desert world, according to new results from NASA's MAVEN spacecraft.
"We've determined that most of the gas ever present in the Mars atmosphere has been lost to space," said Bruce Jakosky, principal investigator for the Mars Atmosphere and Volatile Evolution Mission (MAVEN), University of Colorado in Boulder. The team made this determination from the latest results, which reveal that about 65 percent of the argon that was ever in the atmosphere has been lost to space. Jakosky is lead author of a paper on this research to be published in Science on Friday, March 31.
In 2015, MAVEN team members previously announced results that showed atmospheric gas is being lost to space today and described how atmosphere is stripped away. The present analysis uses measurements of today’s atmosphere for the first estimate of how much gas was lost through time.
Liquid water, essential for life, is not stable on Mars' surface today because the atmosphere is too cold and thin to support it. However, evidence such as features resembling dry riverbeds and minerals that only form in the presence of liquid water indicates the ancient Martian climate was much different – warm enough for water to flow on the surface for extended periods.

This infographic shows how Mars lost argon and other gasses over time due to ‘sputtering.’ Click to enlarge.
Credits: NASA’s Goddard Space Flight Center
View full size infographic
“This discovery is a significant step toward unraveling the mystery of Mars' past environments,“ said Elsayed Talaat, MAVEN Program Scientist, at NASA Headquarters in Washington. “In a broader context, this information teaches us about the processes that can change a planet’s habitability over time.”
There are many ways a planet can lose some of its atmosphere. For example, chemical reactions can lock gas away in surface rocks, or an atmosphere can be eroded by radiation and a stellar wind from a planet's parent star. The new result reveals that solar wind and radiation were responsible for most of the atmospheric loss on Mars, and the depletion was enough to transform the Martian climate. The solar wind is a thin stream of electrically conducting gas constantly blowing out from the surface of the sun.
The early Sun had far more intense ultraviolet radiation and solar wind, so atmospheric loss by these processes was likely much greater in Mars' history. According to the team, these processes may have been the dominant ones controlling the planet's climate and habitability. It's possible microbial life could have existed at the surface early in Mars’ history. As the planet cooled off and dried up, any life could have been driven underground or forced into rare surface oases.
Jakosky and his team got the new result by measuring the atmospheric abundance of two different isotopes of argon gas. Isotopes are atoms of the same element with different masses. Since the lighter of the two isotopes escapes to space more readily, it will leave the gas remaining behind enriched in the heavier isotope. The team used the relative abundance of the two isotopes measured in the upper atmosphere and at the surface to estimate the fraction of the atmospheric gas that has been lost to space.
As a "noble gas" argon cannot react chemically, so it cannot be sequestered in rocks; the only process that can remove noble gases into space is a physical process called "sputtering" by the solar wind. In sputtering, ions picked up by the solar wind can impact Mars at high speeds and physically knock atmospheric gas into space. The team tracked argon because it can be removed only by sputtering. Once they determined the amount of argon lost by sputtering, they could use this information to determine the sputtering loss of other atoms and molecules, including carbon dioxide (CO2).
CO2 is of interest because it is the major constituent of Mars' atmosphere and because it's an efficient greenhouse gas that can retain heat and warm the planet. "We determined that the majority of the planet's CO2 was also lost to space by sputtering," said Jakosky. "There are other processes that can remove CO2, so this gives the minimum amount of CO2 that's been lost to space."
The team made its estimate using data from the Martian upper atmosphere, which was collected by MAVEN's Neutral Gas and Ion Mass Spectrometer (NGIMS). This analysis included measurements from the Martian surface made by NASA's Sample Analysis at Mars (SAM) instrument on board the Curiosity rover.
"The combined measurements enable a better determination of how much Martian argon has been lost to space over billions of years," said Paul Mahaffy of NASA's Goddard Space Flight Center in Greenbelt, Maryland. "Using measurements from both platforms points to the value of having multiple missions that make complementary measurements." Mahaffy, a co-author of the paper, is principal investigator on the SAM instrument and lead on the NGIMS instrument, both of which were developed at NASA Goddard.
The research was funded by the MAVEN mission. MAVEN's principal investigator is based at the University of Colorado's Laboratory for Atmospheric and Space Physics, Boulder, and NASA Goddard manages the MAVEN project. MSL/Curiosity is managed by NASA's Jet Propulsion Laboratory, Pasadena, California. 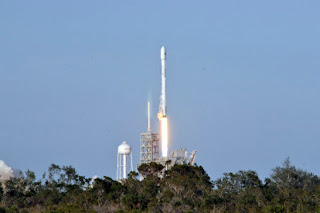 (CAPE CANAVERAL, Fla.) — SpaceX has launched its first recycled rocket.
It's the biggest leap yet in the company's bid to drive down costs and speed up flights.
The Falcon 9 rocket blasted off from Florida's Kennedy Space Center Thursday evening on the historic reflight. It's the first time SpaceX founder Elon Musk has tried to fly a salvaged booster. The first stage landed on an ocean platform almost a year ago after a launch for NASA.
SpaceX refurbished and tested the booster, which still has its original engines. The booster will aim for another sea landing once it hoists a broadcasting satellite for the SES (S-E-S) company of Luxembourg.
Longtime customer SES is getting a discount for agreeing to use a recycled rocket, but won't say how much.
Marcia Dunn / AP
Mar 30, 2017
http://time.com/4719936/spacex-falcon-9-recycled-rocket-launch/ 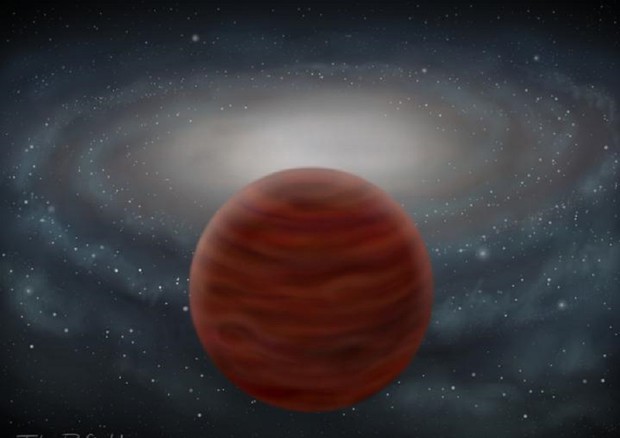 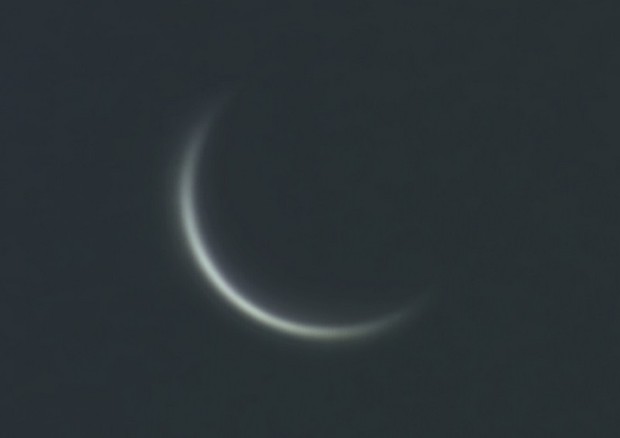 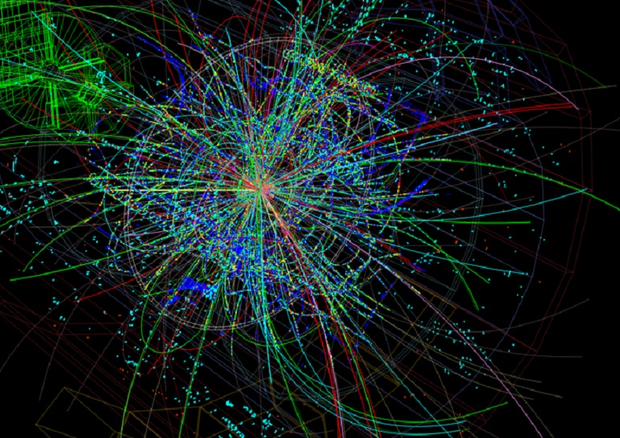